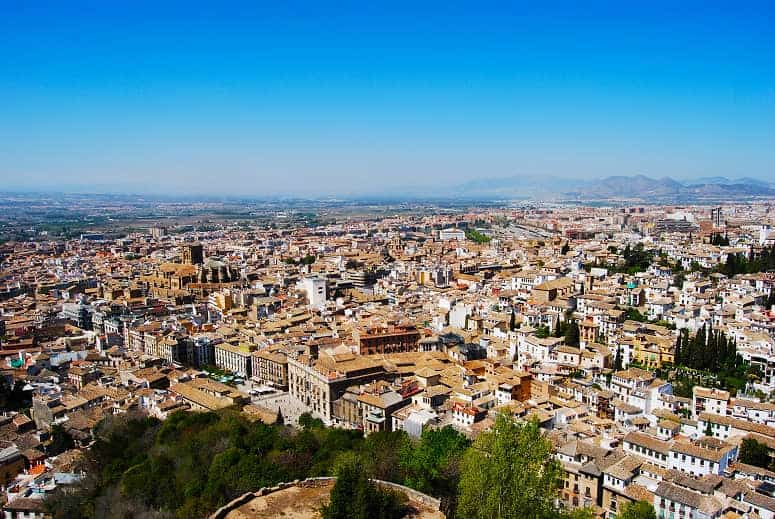 Drinking water is a scarce commodity to which one out of three people in the world do not have access. Moreover, 2050 is predicted to be the year in which nearly half of the population could begin to experience problems related to the supply of this basic essential service.

Therefore, it is the duty and commitment of all, administrations, maintenance companies and citizens, to make responsible and rational use of this resource.

How has this objective been achieved in the municipality of Granada?

Through GIS SMART WATER, an open source QGIS plugin, custom developed by Fisotec, to not only verify the existence of drinking water connections in defined parcels, but also to georeference and register those that did not appear.

But let’s get into the details: what does this plugin actually do?

First of all, our team selected the areas where the work was to be carried out, either by means of a polygon or by directly establishing coordinates. In this way, and automatically, we were able to see the number of plots affected by the absence of a drinking water connection, or because they had more than one connection, a problem that is usually due to cadastral outdatedness. After this, and additionally, in order to improve the tool, the next step was to determine which plots were susceptible to a new field review by the technicians in order to rectify these incidents.

Has EMASAGRA’s management of drinking water in the municipalities of Granada and its periphery improved?

Substantially, the maintenance company now has a much more accurate and detailed knowledge of the real situation of the water meters and urban water infrastructures.

The reason? Previously, they started from data that was not fully optimised, which has been supplemented with an additional high-quality database, which now allows them to better maintain their infrastructure, but also to carry out future renovations and to offer a more detailed and faster service to existing and new users.